History of Fishing in the Thames Estuary

The earliest known record of Leigh was an entry in the Domesday Book in 1086. It read:

Some of the oldest methods of fishing in Leigh-on-Sea were called the ‘fishing weir’ and the ‘Kiddle’. Weir comes from the Anglo Saxon word wer, which was an instrument used to catch fish. However, they were soon banned in the Thames and Medway as they were thought to have depleted fish stocks, although this rule may have been ignored by some fishermen in Hadleigh.

in 1551, Hadleigh Ray fishery was leased to inhabitants of Leigh by the Lord of the manor. This was the start of Leigh’s fishing industry developing, although it was during the 17th century that fishing really took over from the shipbuilding industry.

There is evidence to suggest that smuggling took place in Leigh. When the Peter Boat Inn caught fire in 1892, a large cellar was revealed containing contraband (illegal imports). Furthermore, several tunnels have been discovered around Leigh also containing contraband. These tunnels may have also been used by young men to escape press gangs. (These were people trying to get men to join the navy or the army).

All of the catch from Leigh was transported to London, to Billingsgate Fish market. Up to 1820, most of it was sent to London by sailing boat up the Thames (with a small portion by road), with fish kept in pits in Leigh on Sea until the journeys were made. A regular night service was started by road by James Cook and when the railway was built, it was transported via train instead.

The earliest known record of leigh: an entry in the Domesday Book…

The fishing method of using a kiddle was stopped by King John, as it caught too many fish and was depleting fish stocks.

Several Leigh men were arrested for stealing wine and other goods from a vessel.

“a little ship from Haarlem called “The Bus”, was boarded by pirates and five Dutch sailors and a boy had their throats cut between Leigh and Sheppey, all for £100 and a cargo of cloth and tin!”- Old Leigh.

The fishery of Hadleigh Ray was leased for £10 a year from the Lord of the manor.

The Speedwell (the first on the list of Leigh-built ships) was built. It weighed 105 tonnes.

Henry VIII occasionally paid builders a tonnage allowance for ships over 100 tonnes. This was so ships were built that could be war vessels.

At this time, Leigh had enough ships to transport 400 men with provisions for 4 days

The shipbuilding industry in Leigh was in decline, mostly due to the silting of the channel, meaning Leigh Port could no longer handle larger vessels.

Fishing took over and fishing smacks became a more common sight in Leigh than warships.

It is thought that the Mayflower visited Leigh Port (however there is no proof of this!)

Leigh’s shipbuilding reputation was acknowledged, as Blake brought his fleet there to be refitted during the first war with the Dutch.

A law restricting the types of fishing that were allowed and when fish could be caught was made. Fishermen were not allowed to fish on Sundays, and the use of  Kiddells in the Thames was banned.

William Hutton, a Leigh fisherman started oyster cultivation along the foreshore of Hadleigh Ray, Leigh and Benfleet. The land, which was almost valueless at this time, was leased for £6,000 in 1773.

500 invaders from Kent invaded Hadleigh Ray with guns and took thousands of bushels and oysters.

The Corporation of London began restricting the numbers entering the fishing industry for fears of depleting the fish stocks.

The present Customs House in Old Leigh was built

Most of the fish from Leigh was sent to London by sailing boat and only a small proportion was sent by road. Later, a regular night road service was put in place by James Cook.

Around this time, the shrimping industry in Leigh was beginning to grow.

Leigh was made a coastguard station.

The London, Tilbury and Essex Railway company was opened in 1854, and Leigh railway station in 1855 – fish could now be transported by rail.

Oyster and whelk trade was abandoned but about 100 vessels were being employed for shrimping in Leigh.

Saxon coins were found from the time of King Alfred near a skeleton.

At the turn of the 19th Century

A tunnel in Leigh churchyard was blocked up.

The tunnel could have been used for contraband or as an escape route for young men avoiding the press gang.

There has never been a better time to come & try local #cockles. Visit the famous cockle sheds in #LeighOnSea to taste our delicious #sustainable cockles, fresh from our North #Thames cockle fishery - recently certified with the @MSCintheUK blue tick! https://t.co/FJWxiuJ4d1
View on Twitter 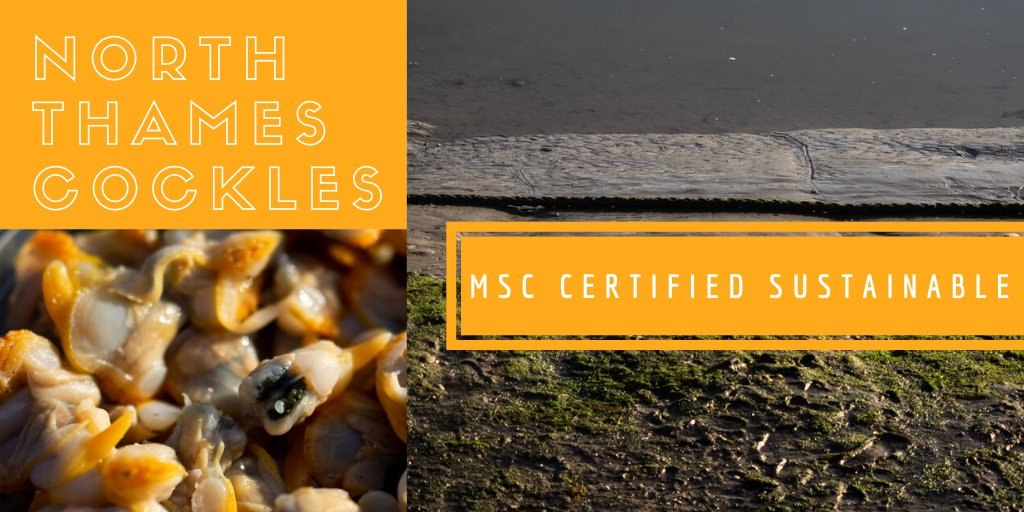 Today we are in Southend-On-Sea to celebrate North Thames Cockles. Our historic #cockle #fishery fishing from Leigh-On-Sea has been certified as #sustainable by the MSC! @MSCintheUK, @KentEssexIFCA, @MWCMarine & others are here to congratulate our hard working fishers. https://t.co/HjXdiNaSdT
View on Twitter 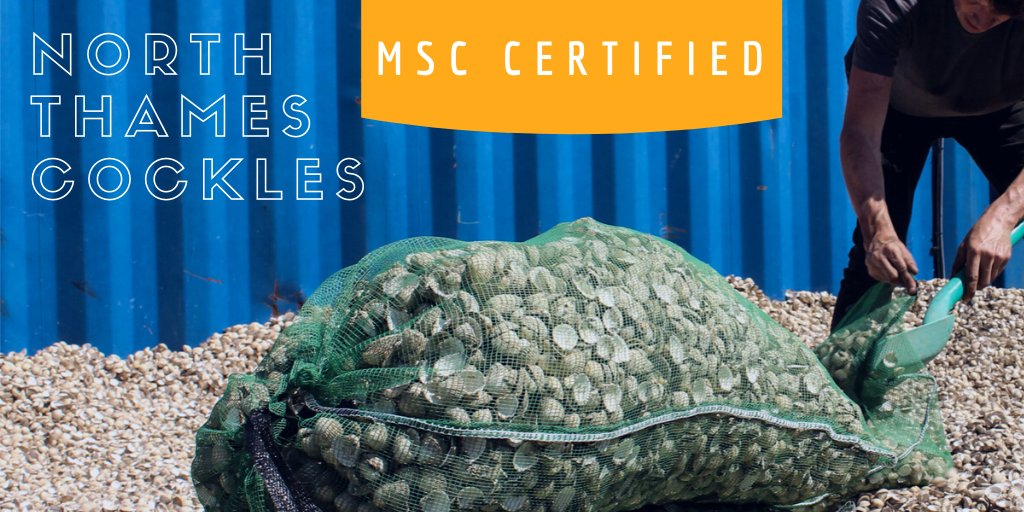 Thank you for visiting The North Thames FLAG!! It was great to show the projects our partners have been working on for the last two years! Thanks again @theculturaleng @The_MMO @LeighTCEvents @OsbornesFish #EMFF @EU_FARNET https://t.co/yWk2tSZpuY
View on Twitter 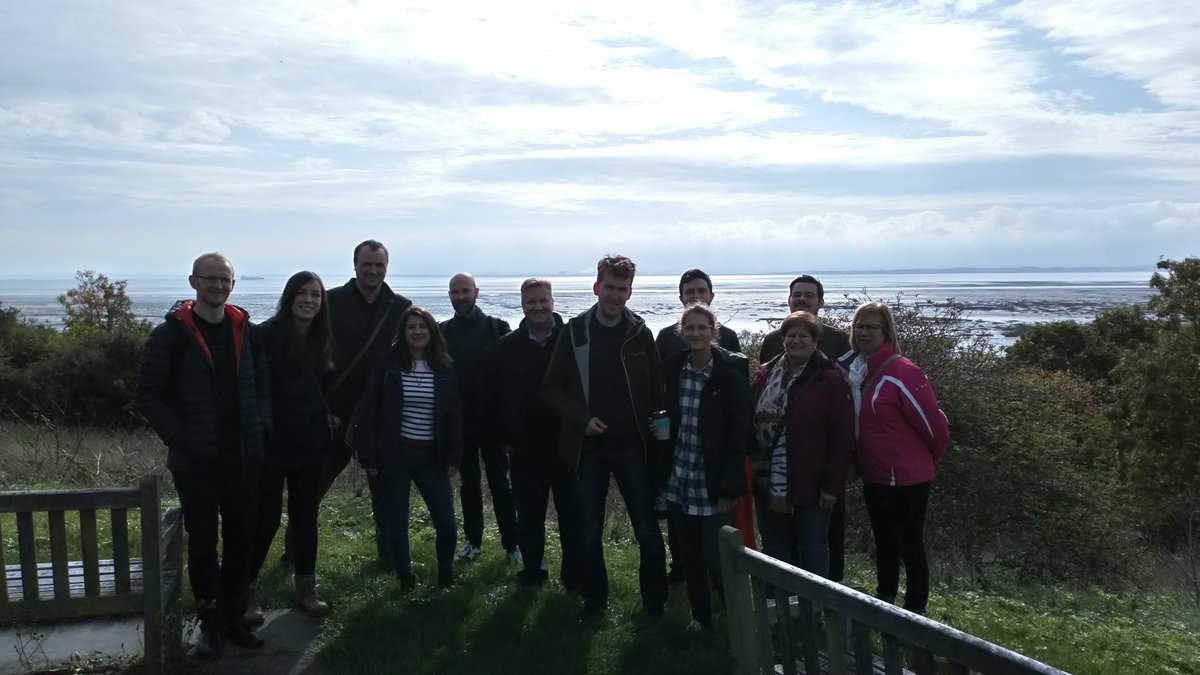 Thames Estuary Partnership @ThamesEstPart
@NT_FLAG @theculturaleng @The_MMO and our fisheries visitors from across the UK visiting #LeighPort at the viewpoint above the Old Town. Cracking day with beautiful views across the Estuary. https://t.co/keeNYizUBJ
2
1
North Thames FLAG @NT_FLAG

Memories of Old Leigh - fishing and maritime? Come to Leigh Heritage Centre for Oral History Workshops Friday 13th! @Age_Exchange, @theculturaleng and Leigh Estuary U3A will be there to hear and preserve your stories! ⛵️⚓️ https://t.co/5RqCbaOw2B
View on Twitter 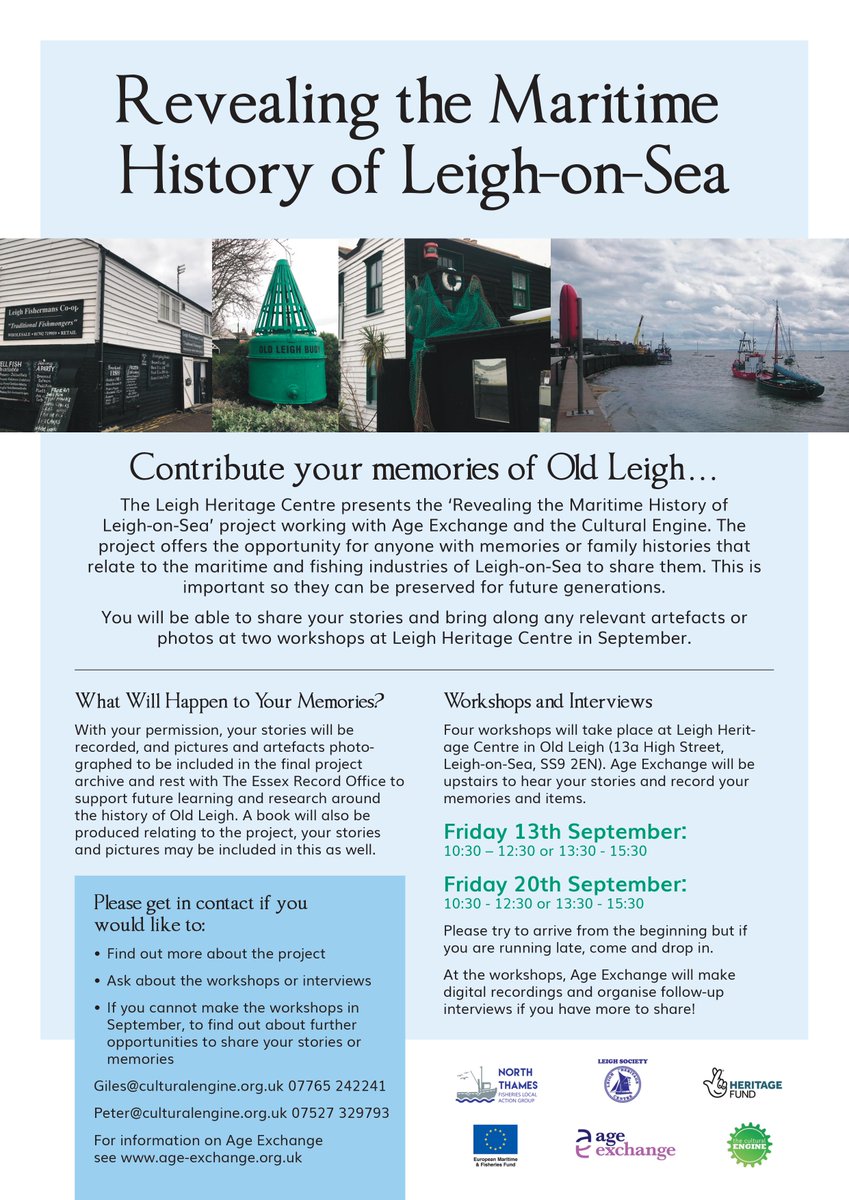 #LeighonSea! Do you have memories of Old Leigh Port? Maritime, fishing? Share your stories, to be preserved at @essexarchive and into a new book. Workshops to record your stories in Sept at #LeighHeritageCentre. #EMFF @HeritageFundUK @theculturaleng @Age_Exchange pls retweet! https://t.co/ff3hURKs5Z
View on Twitter 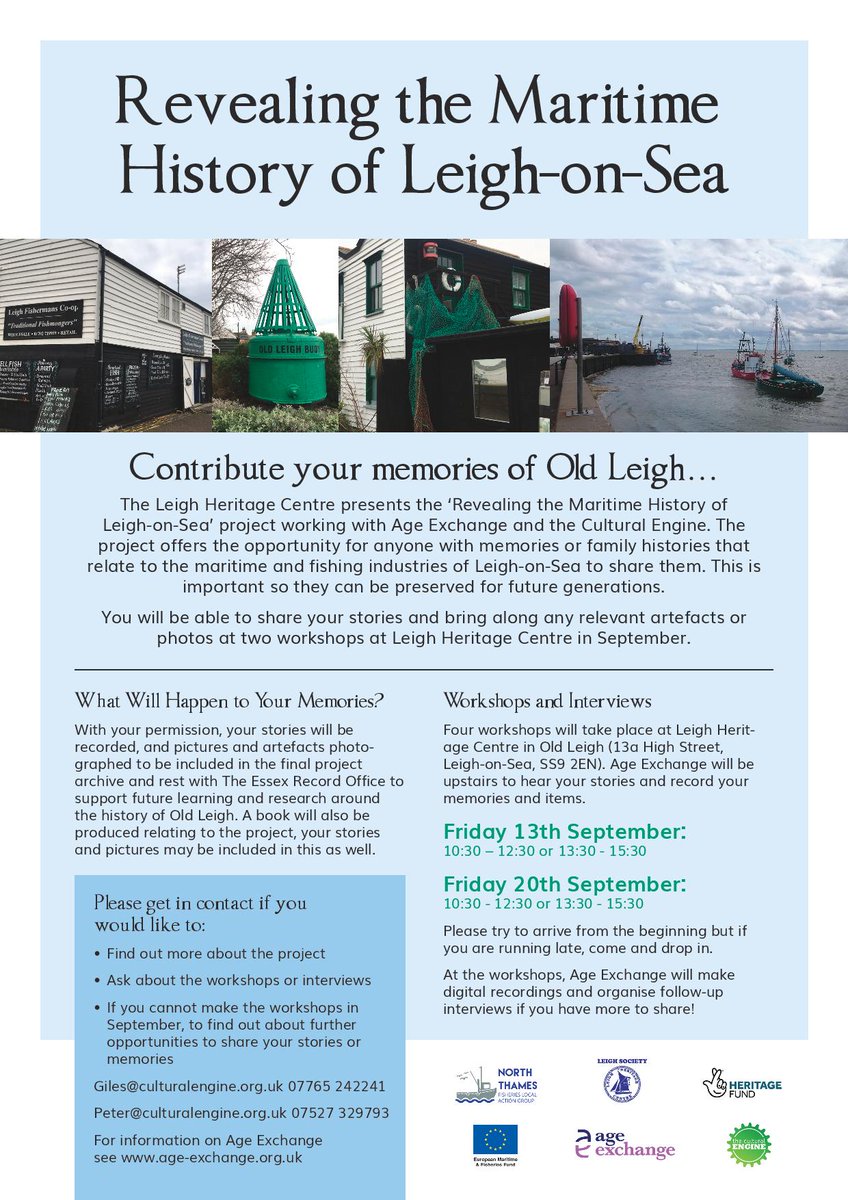